Hi Folks
Sometimes I wonder if you read this monthly news, but I got enough emails wanting to know if everything was okay that I guess I should start off with an apology for being 5 days late.  I wasn't in Egypt, as some of you suspected (much as I would love to be.)
Thanks to your generosity, I've been able to complete the most urgent home repairs, and my house - which I always consdered the dumpiest stop on my hectic tour schedule for the last four years - is now genuinely cozy and warm.
This is nonetheless the winter of my discontent. I try to feel constant gratitude that my recovery is progressing as well as it is.  The truth is that I can't help feeling trapped here in this Pittsburgh winter.  I don't adjust well to fatigue and weakness. And I can't stand being unable to work.  I'm glad to be mostly able to take care of the house, prepare my meals, do the food shopping.  And slowly but surely I am organizing my office a little in preparation for research and writing about my grandfather. And slowly but surely, my hair is returning!  It looks to be the same color and it's starting to curl.... woo hoo! 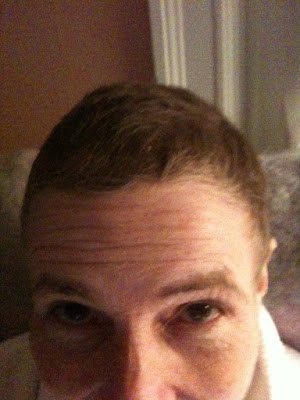 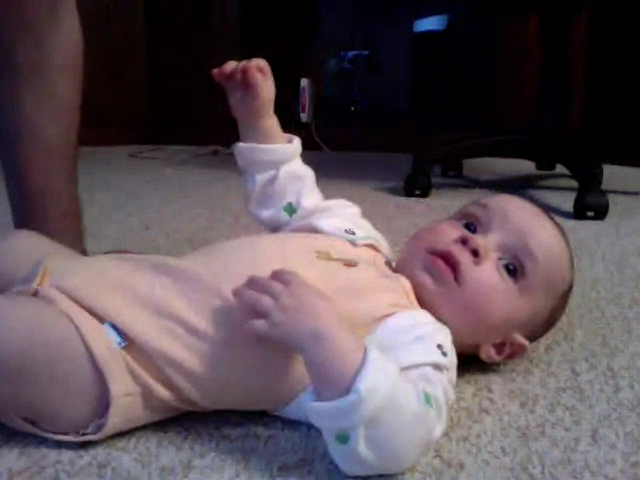