Posted by Unknown at 2:12 AM No comments: Links to this post

2015 is proving to be one of my busiest years ever! I hope to see all my Pacific Northwest friends, fan and family while I'm out there on this MOST EXCITING TOUR!!

The TEAMSTERS AND TURTLES, TOGETHER AT LAST!!!  (JULY 1-21) tour is something I've been thinking about ever since that phrase was coined during the SEATTLE PEOPLE'S UPRISING during the WTO Ministerial in November of '99.  I finally met my ideal tourmate for this adventure - the incomparable Dana Lyons.  Dana is one of the pre-eminent environmental songwriters in North America - and his material has that hilarious sardonic edge that I admire so much.  (His music can also be quite moving.) He's the perfect musical partner to demonstrate how much the labor movement has in common with the environmental movement. Our 21 day tour will cover the Pacific Northwest.
-- We just added JULY 17th in BEND, OR -

All the details are at http://annefeeney.com/calendar.html -  It's always a good idea to check with the venue to make certain that all my details are correct. 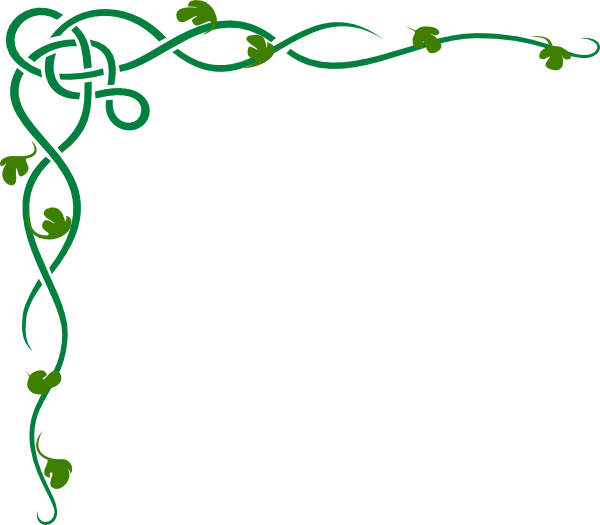 2016 is going to be a fantastic year in Ireland.  It's the 100th anniversary of the Easter Uprising. This led to Irish independence.

Join me in Ireland in April 2016.  The exact dates are not confirmed yet, but Paddy Downes will be our driver.  We will stay in small privately owned hotels for three day stretches whenever possible.  Our tour will take in some of the most beautiful sights in Ireland, the best music, as well as some of the most moving sites in Irish history.  If April 16-25th sounds good to you, let me know asap.  That is what I'm working toward. Respond to this email if you are interested.

This is the busiest year I've had in a while.  After finishing the Midwest Leg of the JOE HILL 100 Roadshow, my friend and comrade Jan Hammarlund and I did a few MALVINA REYNOLDS UNCOVERED SHOWS to widespread acclaim. I'll be doing some Swedish touring in September.

My sister, Kathleen, (center)  got a Master's Degree in International Studies at the University for Peace
Posted by Unknown at 3:39 PM No comments: Links to this post