We've got a pretty ambitious route planned, but if you're on our route and you're in struggle, let us know if your could use some energy/support/inspiration/encouragement from the Summer of Solidarity rabblerousers, educators and artists!  We'll do our best to be there. 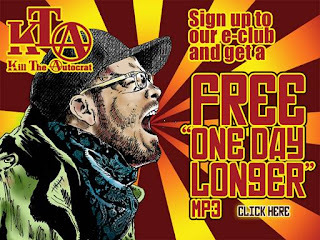 My 21 fellow travelers and I will meet in Bunratty on September 29th and head off for 9 adventure-packed days in the west of Ireland.  The tour is coming together brilliantly and I'm just thrilled and honored to be hosting it.

Next year I hope to host a labor history tour of Ireland at the end of July/beginning of August.  Drop me a line if you'd like to join us. Read more at: http://johnsmithmusic.com/tour-ireland

Do yourself a favor and watch Josh Fox's terrific Gasland Two.  http://www.gaslandthemovie.com/ It doesn't matter if you haven't seen Gasland One.  Educate yourself on this crucial issue or Range Resources will do it for you.

If you want to read about Fracking, Professor Walt Brasch,  a respected writer and dear friend who happens to live right in Marcellus Shale country, has written a terrific book called "Fracking Pennsylvania."  I'll have a few copies to sell on the tour or you can order it directly from Walt ...  http://www.walterbrasch.com/

Fracking update in Michigan from Ellis Boal:The Committee to Ban Fracking in Michigan is nearing the end of a 6-month voter petitioning campaign to get the question of banning horizontal fracking and storage of the waste on the 2014 statewide ballot.Additionally, the measure would reverse the state's 1930s-era policy requiring environmental regulators to "foster" the oil-gas industry favorably.  Regulators currently also have to "maximize" oil-gas production (not to mention maximizing global warming and industry profits).A quarter-million valid witnessed signatures must be turned in by October 1.  Last year a similar campaign got 30,000 signatures with 450 volunteers.This year the Committee is better organized.  The industry knows this.  In a May press release the Michigan Chamber of Commerce labelled the Committee dangerous, emotional, and extremist.If voted in, the governor cannot veto the measure, nor can the legislature repeal it except by a 75 percent vote of each house.Unlike other states where fracking is well established, it is just getting started here.  But it started big:  Last year Encana Oil & Gas drilled the world's largest frack well, in a state forest in Kalkaska County; it used 21 million gallons of water. 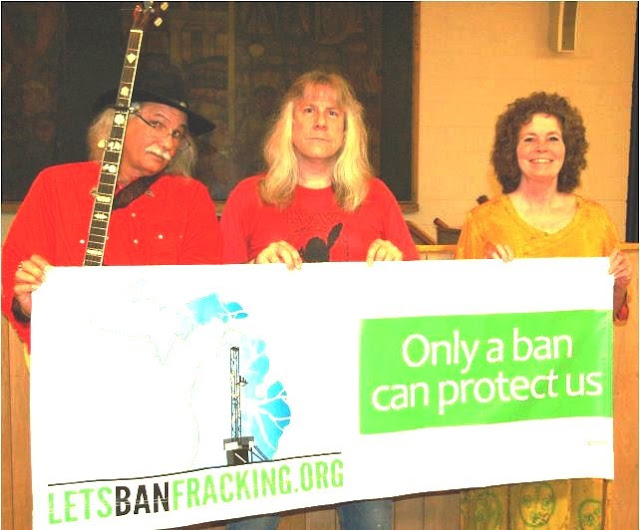 On July 14 Anne Feeney, together with George Mann and Rik Palieri, endorsed the Committee campaign, on the Detroit leg of the Almanac Trail tour, which celebrates the groundbreaking 1941 tour of the Almanac Singers to union halls across the country.
The Committee is seeking volunteer circulators in Michigan willing to get 200 signatures each, a time commitment of 10-12 hours.  And donations are very welcome from anywhere.  Sign up here:  http://letsbanfracking.org .

This also just in from MI - http://www.popularresistance.org/daring-aerial-blockade-stops-tar-sands-pipeline-expansion-in-michigan/http://www.popularresistance.org/daring-aerial-blockade-stops-tar-sands-pipeline-expansion-in-michigan/

I wrote to you so many times about the struggles of the workers at American Crystal Sugar in North Dakota, Minnesota and Wisconsin, I wanted to tell you the conclusion -  it's infuriating.. Over 1300 workers were locked out of their jobs by this greedy and very profitable employer for 20 long months. The newspapers describe the employer as a "farmer-owned cooperative" - and at one point that was quite true.

First agribusiness wiped out the small farms, and then they set their sights on the workers who process the agribusiness produce.

Against all odds, the workers held out through four contract votes, turning down the company's only offer - a 13% raise to be immediately consumed by rising health care premiums  - and shop floor "flexibility" for management, which would have allowed them to bypass seniority, negotiated safety clauses and much more.

These workers forfeited almost $66,000 each to protect their (and our) rights in the workplace.  They're back at work on the rotten contract management originally tried to shove down their throats.  They work side by side with scabs who crossed their picketlines.  My hat is off to these resolute working class heroes who tried so hard to hold the line for us all.  As my friend Jon Fromer said,"Capitalism Sucks."  As Dorothy Day says, "Do you think our problems stem from our acceptance of this filthy rotten system?" (Charlie King says that, too...)

Heartfelt thanks to the O'Briens, Paul Lowenberg and all the staff and volunteers at the Northern Lights Festival Boreal in Sudbury, ON last month ... Great music, great hospitality, great times!!

It is with great sadness we note the passing of Toshi Seeger, Jane Becker, Mary Pam (Sprague) Kilgore and Stephanie Bledsoe.

Toshi-Aline Ohta Seeger died on July 9th.  This link is to a good obit, although it omits that she produced "Power of Song," the fabulous documentary film about her husband, Pete Seeger  http://www.rollingstone.com/music/news/toshi-seeger-wife-of-pete-seeger-dead-at-91-20130711

And feminists and labor advocates everywhere mourned the passing of Jane Becker http://www.legacy.com/obituaries/goedwardsville/obituary.aspx?n=jane-becker&pid=166019202&fhid=19072#fbLoggedOut  She was a fixture in Pittsburgh politics for a generation, and empowered many women in politics.

On July 23rd my friend Mary Pam (Sprague) Kilgore died of cancer.  We worked together very closely in the early 80s when Mary Pam was the voice of WYEP-FM, which, at that time , was listener supported community radio.  She will be missed by many.


And, in a senselessly tragic accident, our family/community was devastated by the sudden death of Stephanie Bledsoe on Friday, August 9th.  Stephanie was 26 years old.  She sang the processional at my daughter Amy's wedding on December 15th of last year.

It seems impossible that this bright light is no longer with us.  Heartfelt condolences to her family and friends.

SEND A CARD TO REBELGAL AND IWW STALWART FAITH PETRIC!!

Our wonderful friend Faith Petric had another bad fall and has decided that her beloved and legendary 3 story house on Clayton St. (with no bathroom on the first floor) in San Francisco can no longer be her home... She's 97, and the last time I saw her perform was with Lou and Peter Berryman at the Freight and Salvage in January 2013. The first time I saw her perform was at our syndicalist bar and grill, Wobbly Joe's.  I was hugely pregnant with Amy and Daniel was still one year old.  I had been moping a little, feeling like I would never get a chance to pursue music.  Here was Faith, 66 years old, driving a VW bug around the country performing in folk clubs. She's called the "Fort Knox of Folk Music" because of her encyclopedic repertoire (which I am so pleased to say includes "Have You Been to Jail for Justice?"). She had removed the back seat and installed a mattress, in case she didn't find a place to stay.  I was so exhilarated to realize that I could "have it all" - kids AND a so-called career in folk music, and I resolved to do it until I was at least 97, as Faith is today.  Her 98th birthday is September 13th (born in 1915!)  She's sharp as a tack and would welcome hearing from you.

And keep Sarah Elizabeth Campbell and Al and Dotty Dale in your thoughts...

I'm so looking forward to the Jerry Tucker Legacy Conference scheduled in St. Louis for October 11- 13.  I'll be performing in Friday, October 11th.  Be there! 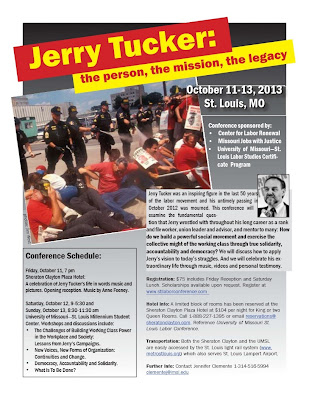 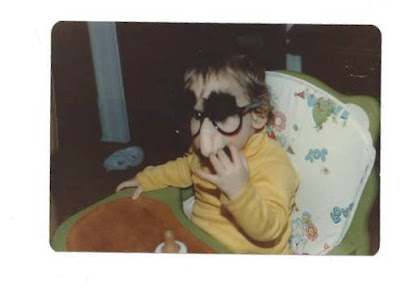 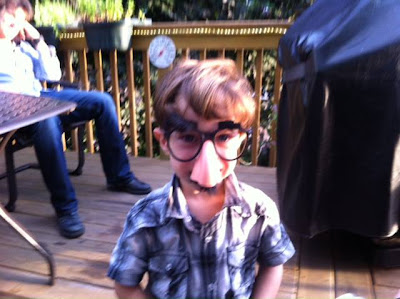 Posted by Unknown at 12:49 AM No comments: Links to this post